DQE Communications is one of the leading providers of commercial fiber optic networking to businesses in southwestern Pennsylvania. Offering a level of network service and support that’s unequaled by any other area provider, DQE provides businesses, governmental agencies and carriers the fastest data speeds possible, the highest level of service reliability, and the most dependable support. DQE’s network of fiber-optic cables currently spans 3,247+ miles throughout western Pennsylvania, and on into northern West Virginia. Founded in 1997, DQE is continually working to expand its network.

Coping with a Lack of Visibility into Network Traffic

Insufficient visibility into their network challenged DQE’s operational readiness and its plans for continued expansion. As the company grew, Patrick Lazorchak, Director, IP Services and Network Engineering quickly realized that DQE did not have the tools necessary to protect its growing network and customers against the increasing risk of Distributed Denial of Service (DDoS) attacks. DQE turned to Arbor Sightline and Threat Mitigation System. “We did our research and Arbor’s reputation and footprint in the market was the key motivator for us to take a closer look,” said Lazorchak. “Once we met with the sales and engineering teams, our choice was easy.” 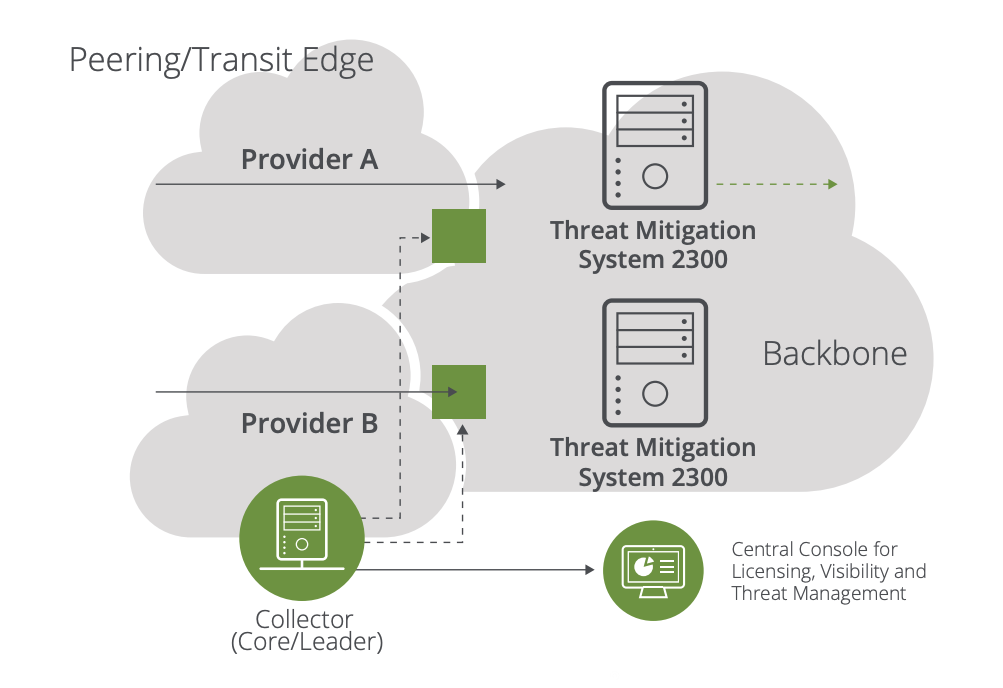