DDoS attacks continue to rise in size, frequency and complexity. Are you prepared to stop them before they impact the availability of your business?

What is DDoS? DDoS and Security Resource Center Contact Us

Augment constrained resources with security expertise from the Arbor SOC

NETSCOUT provides the industry's most comprehensive suite of DDoS attack protection products and services for the Enterprise, Cloud / Hosting, and Service Provider markets. 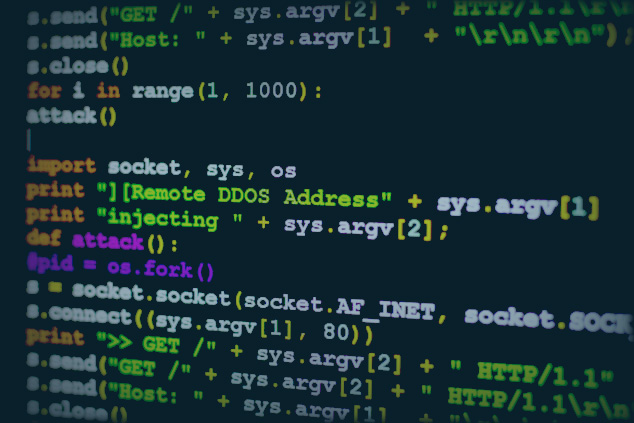 What Enterprise IT Teams Need for DDoS Protection

Businesses have never been more connected and dependent on the availability of websites and online services.

So what changed? We’ve seen a renaissance in DDoS attack tools and techniques that has led to tremendous innovation. The barrier to entry has been obliterated by new tools that enable anyone with an Internet connection and a grievance to launch a DDoS attack. This is a true game changer in terms of the threat landscape and what businesses should consider themselves a potential target of attack. It used to be certain verticals would be likely targets for a DDoS attack; finance, gaming, and e-commerce at the top of the list. Today, any business, for any reason, any real or perceived offense or affiliation, can become a target of a DDoS attack.

Beyond the democratization of DDoS are the advancements in attack techniques and targets. A DDoS attack today is in fact a series of attacks that target not just connection bandwidth, but multiple devices that make up your existing security infrastructure, such as Firewall/IPS devices, as well as a wide variety of applications that the business relies on, like HTTP, HTTPS, VoIP, DNS and SMTP.

DDoS attacks will generally fall into one of three categories:

This type of DDoS attack attempts to consume the connection state tables which are present in many infrastructure components such as load-balancers, firewalls, and the application servers themselves.

This is the most deadly kind of DDoS attack. It can be very effective with as few as one attacking machine generating a low traffic rate (this makes these attacks very difficult to proactively detect and mitigate).

With a deployment of InfiniStreamNG appliances, nGenius Packet Flow Switches, and Arbor Edge Defense with Arbor Cloud Connect, this organization has gained critical visibility to provide both Service Assurance and Security for their customers.

SaaS Provider increased visibility into both inbound and outbound attacks

With Arbor Sightline and Arbor Threat Mitigation System in Xtel’ s environment, the network operation center is able to respond to events in less time with greater precision.

Intelligently Automated, Hybrid DDoS Protection, Backed by Global Visibility and Threat Intelligence. Industry best practice for DDoS defense is a multi-layer, or hybrid approach that takes into account the different types and targets of DDoS attacks. High volume flood attacks that target internet connectivity must be mitigated in the cloud, away from the intended target before they overwhelm local protection. Application-layer and state-exhaustion attacks need to be detected and mitigated on-premise close to where the applications or services reside.

Safeguarding elections infrastructure falls to local jurisdictions—here’s what to watch out for.

How to Analyze and Reduce the Risk of DDoS Attacks

Using risk methodology called FAIR (Factor Analysis of Information Risk) and a fictitious $50M/year e-commerce scenario, this paper is designed to help you re-assess your risk of the modern-day DDoS attack.