Our New DDoS Normal Isn’t All That Normal 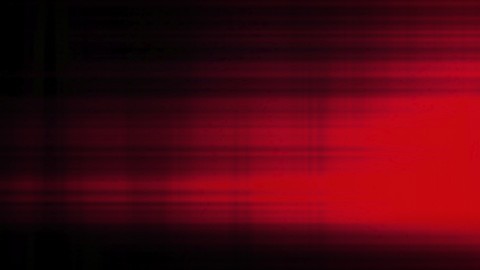 Yes, the first half of 2021 saw yet another record broken when it comes to global distributed denial-of-service (DDoS) attacks—but that’s not the full picture. After an astonishingly active first quarter of DDoS attack activity, things calmed down a bit for the second quarter of 2021. Unfortunately, “calmed down” is a relative term. Think of a toddler throwing a full-blown temper tantrum versus one whining constantly and loudly. One is certainly calmer, but neither scenario could be called great.

According to research from NETSCOUT’s ATLAS Security Engineering and Response Team (ASERT), threat actors launched approximately 5.4 million DDoS attacks in the first half of 2021, an 11 percent increase from the same time period in 2020. Any way you slice it, that’s not a fun number and puts the world on track to hit close to 11 million DDoS attacks in 2021. But Q2’s numbers do show some signs of abatement:

But although attack frequency has dropped, we are nowhere near the attack numbers that were considered normal prior to the onset of the COVID-19 pandemic. To put things in perspective, we pulled data from the before the pandemic: 2019. In comparison, the second quarter numbers from 2021 showed a continued high level of activity:

Several other things jumped out from our review of both quarterly and first-half statistics for 2021.

Adversaries will never turn down an opportunity for innovation—and the COVID-19 pandemic provided an enormous one. As such, the pandemic’s long tail of cyberthreat innovation will likely continue well into 2021 as cybercriminals continue to discover and weaponize new attack vectors that exploit pandemic-related vulnerabilities.