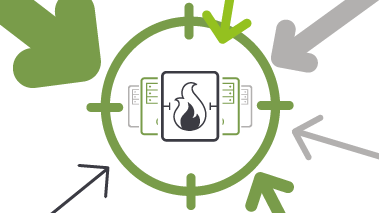 What is a SYN flood DDoS attack and how do you to prevent it?

A SYN Flood is a common form of Denial-of-Service (DDoS) attack  that can target any system connected to the Internet and providing Transmission Control Protocol (TCP) services (e.g. web server, email server, file transfer). A SYN flood is a type of TCP State-Exhaustion Attack  that attempts to consume the connection state tables present in many infrastructure components, such as load balancers, firewalls, Intrusion Prevention Systems (IPS), and the application servers themselves. This type of DDoS attack can take down even high-capacity devices capable of maintaining millions of connections. 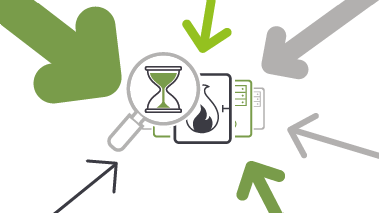 What Are the Signs of a SYN Flood DDoS Attack?

A SYN Flood occurs when the TCP layer is saturated, preventing the completion of the TCP three-way handshake between client and server on every port.

Every connection using the TCP protocol requires the three-way handshake, which is a set of messages exchanged between the client and server:

The purpose of this exchange is to validate the authenticity of each party and to establish the encryption key and options that will secure subsequent communications. This process must be completed before a communications port between the client and server can become fully open and available.

A TCP SYN flood DDoS attack occurs when the attacker floods the system with SYN requests in order to overwhelm the target and make it unable to respond to new real connection requests. It drives all of the target server’s communications ports into a half-open state. 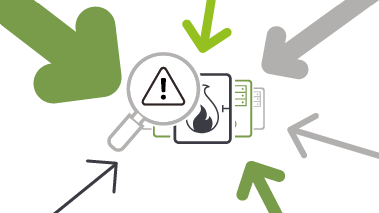 Why is a SYN Flood DDoS Attack Dangerous?

Unlike other types of DDoS attacks, SYN flood DDoS attacks are not intending to use up all of the host’s memory, but rather, to exhaust the reserve of open connections connected to a port, from individual and often phony IP addresses. SYN floods are often called “half-open” attacks because this type of DDoS attack intends to send a short burst of SYN messages into the ports, leaving insecure connections open and available, and often resulting in a complete server crash. 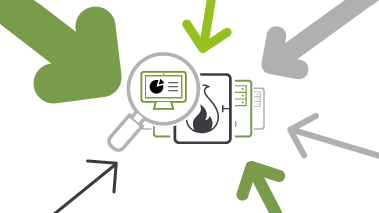 How to Mitigate and Prevent a SYN Flood DDoS Attack

Firewalls and IPS devices, while critical to network security, are not adequate to protect against complex DDoS attacks. Today’s more sophisticated DDoS attack methodologies require a multi-faceted approach that enables users to look across both Internet infrastructure and network availability. Some of the capabilities to consider for stronger DDoS protection and faster mitigation of TCP SYN flood DDoS attacks include: 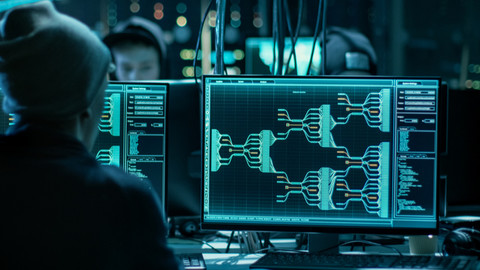