How to Block Ransomware from Your Network

One way to stop the ransomware attack from occurring is to detect and block Indicators of Compromise (IoC) on your network with known association with the downloading of ransomware before it has a chance to execute.

It is well known that the Ryuk ransomware is seeded by the Trickbot Remote Access Trojan. The attack can be stopped by detecting and blocking Trickbot malware related IoCs.

See how Arbor Edge Defense detects and blocks outbound Indicators of Compromise (or IoCs) to stop the proliferation of malware before to prevent a ransomware attack. 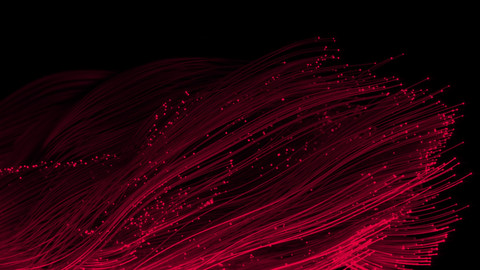 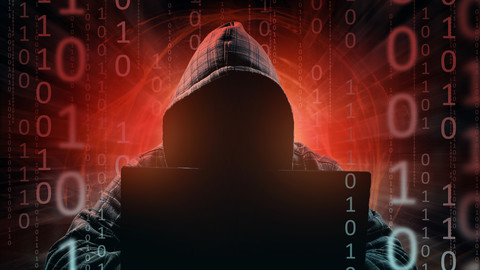 Trickbot has long been one of the key banking malware families in the wild. Despite recent disruption events, the operators continue to drive forward with the malware and have recently begun porting portions of its code to the Linux operating system. 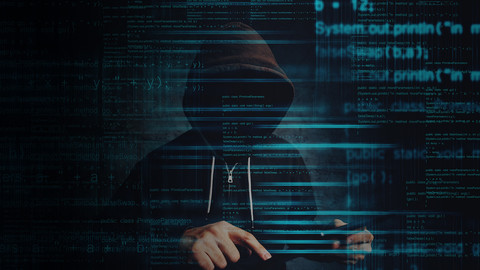 DDoS and ransomware attackers use different methods in their campaigns. But despite that, there are common threads — and one big difference.

Thank you! Your information has been submitted.

How AED Can Be Used to Prevent a Ransomware Attack