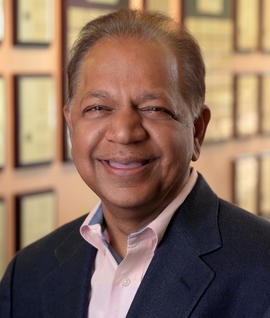 Prior to joining us, he was a Senior Software Engineer at Symmetrix, an artificial intelligence systems company, from 1982 until 1987.

Mr. Singhal is the brother of Anil Singhal, NETSCOUT's President, Chief Executive Officer, and Chairman of the Board of Directors.