This global manufacturer offers a comprehensive product and service portfolio to their global customers, with a focus on providing business solutions to consumers, enterprises, and commercial businesses.

The company is a long-time NETSCOUT® customer, using the nGeniusONE Service Assurance platform, as well as InfiniStreamNG and vSTREAM virtual data sources across the enterprise environment.

Exponential growth in the company’s remote office environment prompted their centralized information technology (IT) team to pursue a strategy to convert their wide area network (WAN) to a software-defined WAN (SD-WAN), which would offer:

With hundreds of remote offices, the SD-WAN project was a high-profile initiative for the IT team. The collective IT team was responsible for delivering reliable business services to a global workforce, including a number of remote workers. This workforce population included:

As a result, project success depended on several critical factors, including:

In project planning and pre-production testing activities, the IT team grew concerned about visibility blind spots in the “service edges” that would soon be part of the transitioned network. In particular, the IT team identified new service edge visibility needs across the SD-WAN environment, including:

Any visibility gap in the service edges comprising this transformed network would compromise SD-WAN conversion success and subsequent business service delivery to thousands of company users working in the remote office environment.

The company’s IT leadership engaged their long-time business partner, NETSCOUT, to bring a vendor-independent solution for visibility and service assurance into this transformed SD-WAN. As a result, the company deployed additional vSTREAM virtual appliances operating in VMware virtual chassis in hundreds of remote offices, bringing visibility into the VMware ESXI hypervisor, VMware VeloCloud, and VNF environment.

The new vSTREAM environment also provided visibility into the business services running in these remote offices, generating smart data from virtual network traffic in real-time for use by the company’s nGeniusONE performance analytics. nGeniusONE Unified Communication (UC) analytics played a crucial role in ensuring that the Avaya VoIP technology supporting thousands of remote Call Center agents had not been adversely impacted by the SD-WAN conversion. The IT team continued to rely on ISNG appliances deployed in their data center network to take advantage of the visibility NETSCOUT provided throughout the application server farms running in those environments.

The IT team’s ability to identify and close service edge visibility gaps prior to SD-WAN conversion was essential to project success. The IT team reduced the capital expenditures for this project by introducing NETSCOUT vSTREAM data sources to support the virtual uCPE, VMware, and VNF environments deployed to bring SD-WAN to remote offices. Not only was this good for assuring application service performance, it helped optimize end-user experience and assure that employee/staff productivity at the remote locations was as good, if not better, than in the previous WAN connectivity environment.

This was a high-profile SD-WAN project for the IT team, whose reliance on NETSCOUT’s smart visibility approach enabled them to reduce risk and complete this conversion with a virtual approach that offered a low-touch deployment. 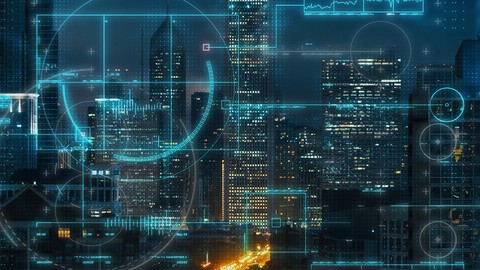 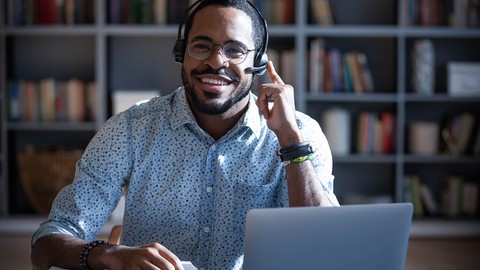