As experts in migrating database, application, and storage infrastructures to virtual cloud environments, Forte Data Solutions’ reputation depends on the seamless and reliable performance of its solutions. Originally Forte’s web-based statistical application was deployed in their on-prem datacenter and monitored by NETSCOUT visibility fabric. Due to a growing and ad-hoc nature of the demand for Forte services by customers, Forte decided to migrate many of their application workloads to AWS. This allowed them to benefit from the inherit elasticity of the AWS cloud while paying only for the compute, network and storage resources required at any time to meet the customer demand. After migrating application workloads to AWS, the end-users of the company’s web-based statistical application, which is used for generating stat reports, started to experience slowdowns when running queries, instability and intermittent freezes within the application, and timeouts while creating reports. Users reported that saving work was taking longer than usual, thus causing reports to be delayed, which directly impacted other key stakeholders. These issues made the overall user experience far more difficult, ultimately frustrating end-users and costing the company lost revenue.

As the overall load of the application was continuously growing, the data stored in an Oracle database and running on multi-node Real Application Cluster (RAC), was placed in a Scaling Group so activity peaks could be easily satisfied by automatically scaling out new RAC nodes once CPU and RAM usage thresholds were exceeded. However, Forte cloud administrators noticed that the Scaling Group was regularly scaling in and out the number of active RAC nodes beyond the established limit. This was having a huge impact on the overall behavior of the database, causing frequent CloudWatch alarms to be raised, and making monitoring essentially unusable. In addition, database backups were delayed, while some were outright failing.

All of these ongoing and unresolved issues led to an increased overall stress for the IT team, who were responsible for ensuring the performance of the cloud environment and the applications running within it.

Forte Data’s IT team turned to NETSCOUT to address its AWS monitoring challenges. NETSCOUT vSTREAM appliances were deployed along with virtual nGeniusONE in the corresponding AWS infrastructure. Monitoring was configured to analyze networks end-to-end across on-premises datacenter application workloads and AWS Cloud workloads, including Apache, Oracle, and Java application ports. The nGeniusONE dashboard workflows provided immediate insights into database, web and application details and their dependencies. Database monitoring revealed evidence of persistent scaling in and out, while web monitoring uncovered persistent latencies on both web servers, eliminating the RAC cluster as the root cause. Application session analysis showed multiple Java and embedded SQL related errors pointing to version-related issues after Java upgrades. Armed with these invaluable insights, the IT team was able to revert to a previous Java version. Once this fix was applied, errors disappeared and the RAC Scaling Group returned to normal threshold usage.

The NETSCOUT end-to-end monitoring solution for the hybrid cloud has been a true success story for Forte Data Solutions. As a result, IT is now enabled to proactively monitor and troubleshoot application performance in the AWS environment. The nGeniusONE dashboard workflows allowed IT to immediately identify the root cause of issues both on-prem and in AWS cloud, leading to rapid resolution, thus dramatically reducing the Mean-Time-To- Knowledge (MTTK).

By resolving issues quickly and relaying on NETSCOUT’s end-to-end visibility, Forte’s IT team was able to achieve critical benefits, including: 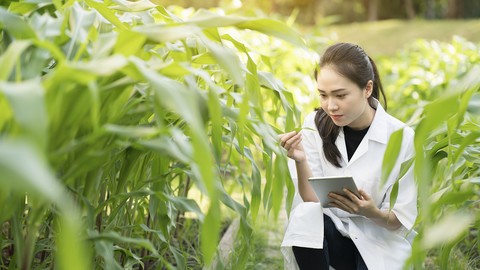 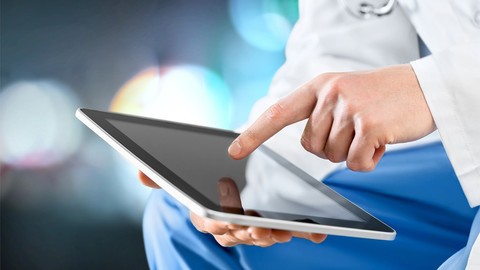