For years, their information technology (IT) team has assured business service performance by using NETSCOUT technology to provide visibility into the agency’s network and applications environment.

For this Department of Defense (DoD) agency, their transition to a remote work-from-home environment presented some particularly acute service delivery challenges to their IT team.

For one, virtual private network (VPN) resources were not stress-tested to support thousands of concurrent remote users, and they were quickly oversubscribed. That presented immediate difficulties for the IT team, with a high percentage of employees unable to successfully login to their agency environments on the first day of working from home. IT troubleshooting activities rapidly commenced thereafter, with resources bound to determine whether the VPN was the sole root cause or other business services were contributing factors, including:

The move out of agency facilities and into remote working environments also meant at-home employees would not be equipped to operate in compliance with the agency’s physical and procedural security safeguards. That resulted in thousands of employees having their network access and business services moved to other domains by the agency team. With that transition, the IT team was newly tasked with assuring the performance of significantly altered networks, the productivity of employees depending on sustained business service access and reliability, and the integrity of the assets residing on all domains.

Other than these two agency workflows requiring immediate resolution, IT leadership recognized one other common factor – it became clear that they would require visibility and real-time monitoring solutions for the traffic coming in over the Internet and VPN access points of the network that matched the visibility they used in other parts of the DoD environment.

While there were other IT tools evaluated and in use across the agency environment, the IT team selected NETSCOUT as the vendor distinctly equipped to assist their efforts involved in transitioning to a remote working environment. This decision was partially based on the organization’s long-time experience with NETSCOUT’s service assurance capabilities, smart visibility, and their Onsite Service Engineering (OSE) support. With this vendor strategy, the agency was be able to use already-deployed technology familiar to IT resources, while extending return on investment (ROI) from those assets.

Using the same NETSCOUT platform and OSE resources, IT used smart visibility and nGeniusONE analytics to identify the root cause of their VPN performance issues, with specialized real-time Service Dashboard views offering at-a-glance service quality analysis that had been eluding the agency, with contextual drill-downs into more detailed metrics as required.

Maintaining the daily operations integrity of this agency’s environment is a nearly priceless commodity to the DoD. When the agency team turned to NETSCOUT technology and subject matter expertise to address their emerging remote workforce and network performance challenges, they leveraged and maximized their already-installed solution footprint, utilized contracted OSE resources, and collaborated with IT leadership to solve these challenges with urgency and integrity. Further, as the work from home strategy continues, the NETSCOUT solution will continue to provide visibility into the critical VPN access points to ensure service quality is as high for remote users as it is for those working in agency facilities.

The IT team’s ability to quickly adapt to these challenges helped sustain the agency’s credibility within the DoD community, as well as enriched its reputation with the employees relying more than ever on these technologies to assure their daily work activities in transformed work environments. 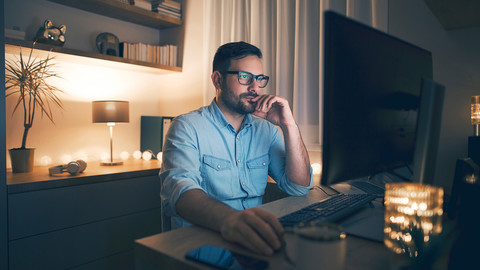 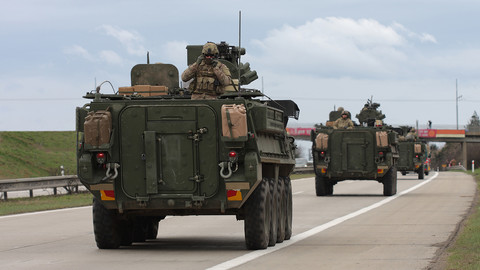 Learn how this military branch ensured a quality end-user experience – from the data center to AWS Cloud to remote locations.