This international stock exchange and financial information company is a diversified market infrastructure and capital market business with a well-established reputation in supporting equity, bond, and derivative market securities. With the dedicated contributions of its thousands of employees, the exchange’s technology platforms offer access to capital markets for businesses and private investors worldwide. They are also a well-respected developer of high-performance trading platforms and capital markets software used by many organizations for trading, surveillance, and post-trade technology.

The organization had gone through a period of substantial growth due to additional customers and increased exchange volume, combined with several mergers and acquisitions. As a result, in order to continue to deliver technology and services at the high level they were known for, the IT organization was in the process of a strategic data center transformation. Central to this transformation was a new data center based on Cisco Application Centric Infrastructure (ACI), along with targeted migration to public cloud, initially to Amazon Web Services (AWS).

Visibility and security of the new data center, the several other data centers around the world for regional access throughout North America, Europe, and Asia, as well as their customer facing network were of paramount importance. As a result of aggressive expansion and acquisitions, the IT team had inherited a very diverse range of technologies and vendors, sometimes providing similar services, although delivering inconsistent experiences for the end users. The problem only snowballed as the organization relied on more parties for pieces of their infrastructure. The boundaries of responsibility between the growing number of infrastructure technology and vendors were becoming blurred, and the time to troubleshoot issues was increasing.

The variety of point tools that operations was using for monitoring and packet capture were similarly problematic - incomplete and inconsistent in locating the source of performance problems. Case-in-point, the organization was dealing with unresolved issues related to both Citrix Independent Computing Architecture (ICA) and Microsoft Exchange services. The data center transformation provided an opportunity to evaluate current tools and design a strategic approach to ensuring high-quality performance of their business applications and services, along with superior end-user experience to both their employee and their customer communities. This would enable network operations to support business applications, as well as market data and trading applications simultaneously.

The IT team at this financial exchange company is using the nGeniusONE solution in a variety of ways:

The company is more fully realizing both financial and operational benefits associated with the addition of NETSCOUT® as their sole-source service assurance and enterprise visibility provider. These benefits include:

In a network of financial transactions, uptime and performance are paramount. For this financial organization, their data center transformation project brought visibility to help ensure employee and customer experience met those standards. 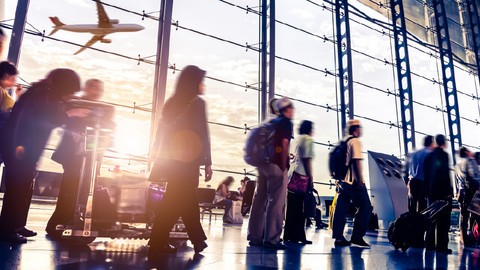 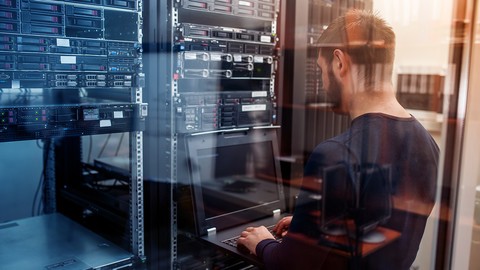