NETSCOUT AED redefines the cyber security stack to serve as the first and last line of defense against multiple types of inbound and outbound threats.

NETSCOUT AED occupies a unique position on the network edge, lying outside the firewall, between the enterprise and the internet. Why is this important? Read on for five ways that AED redefines the cyber security stack to serve as the first and last line of defense against multiple types of inbound and outbound threats.

Today’s campaigns target a wide variety of sources for a wide variety of reasons, from increasing geopolitical unrest to intellectual property theft. Attackers often use supply chains as a conduit, a tactic that allows them to attack their main target via the intertwined relationships of partners and suppliers.

Threat actors continue to expand and weaponize their capabilities, as traditional malware adds worm modules, allowing the malicious software to spread faster and more easily. One example is “NotPetya” where threat actors planted a backdoor in a popular Ukrainian accounting software package. The malware initially targeted the Ukraine, where more than 80 businesses were affected. It quickly proliferated across France, Germany, Italy, Poland, the United Kingdom, Russia, and the United States.

These attacks caused serious commercial damage around the world, forcing global organizations such as Federal Express, shipping giant Maersk and consumer products giant Mondelez to miss earnings and lose out on hundreds of millions in lost revenue. 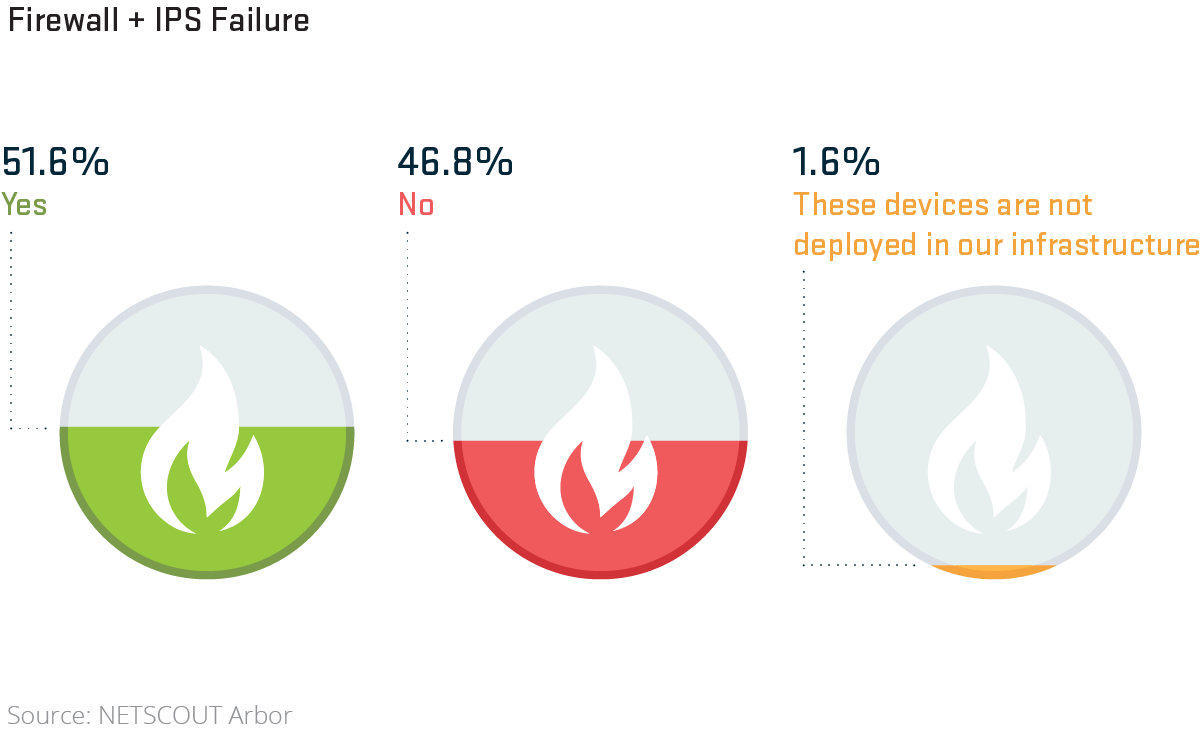 AED is deployed in front of these solutions, protecting them from DDoS attacks that target their availability. NETSCOUT’s stateless packet processing engine detects and mitigates most DDoS attacks without tracking any session state. In cases where tracking is required, AED only stores minimal information for a short period of time. As a result, AED can withstand targeted attacks that overwhelm state tables in these other security products and threaten availability.

Detecting and disrupting Command & Control communications at the edge requires stateless packet process at internet scale. AED is a purpose-built device designed to keep pace with attackers as they evolve their tradecraft, reducing the performance load of expecting stateful devices to perform functions that are outside of their primary purpose.