Maintaining IoT Stability When Our Clothes Are Connected

The Internet of Things has captured the imagination of companies in a range of industries because it promises everything from new ways to earn customer devotion to opportunities to create new revenue streams. Harvard Business Review goes as far as to say that “the evolution of products into intelligent, connected devices—which are increasingly embedded in broader systems—is radically reshaping companies and competition.”

For example,if your products contain sensors capable of sending data to your cloud environment when a vibration or temperature or cycle threshold is exceeded, you can run analytics on the data and notify the customer ahead of time about the need for repair. The upshot? Your customer can swap out the component before it breaks, decreasing downtime and increasing operational efficiency. Predictive maintenance capabilities like that can help you retain business—or if the competition gets there before you do, help put you out of business.

And that is only one simple example of IoT at work. The implications are big, broad, and have the potential to reshape companies. For example, Forrester notes that the advent of autonomous vehicles is likely to transform car companies from hardware manufacturers into high-tech mobility providers. 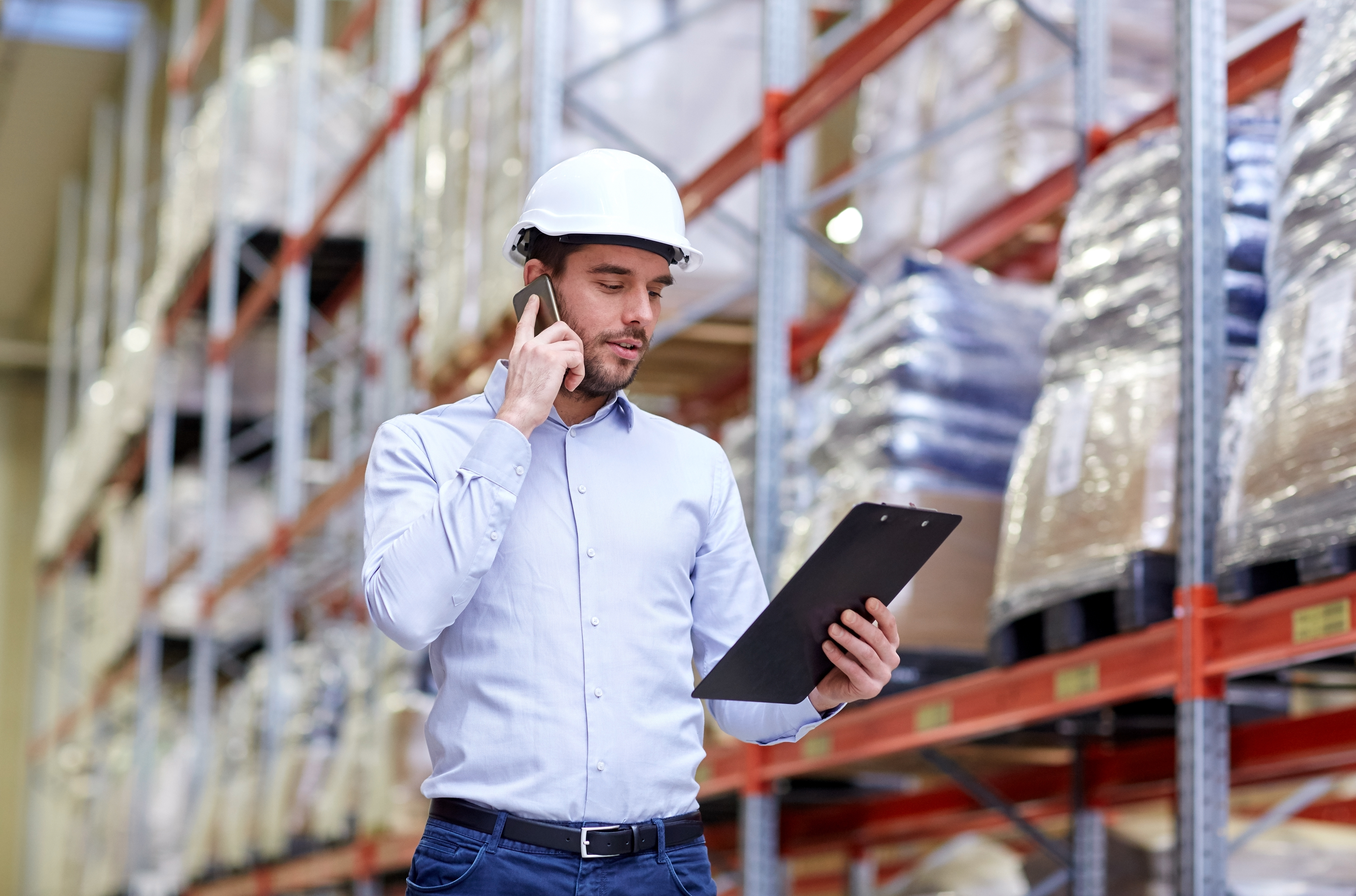 The stakes of IoT adoption

Industry projections about the IoT adoption curve are all over the map, since firms tend to count different things, with some lumping in consumer smart home technologies and others looking specifically at B2B spending. Regarding the latter, the Boston Consulting Group estimates that spending on IoT apps, technologies, and solutions is growing at a 20 percent compound annual growth rate and will reach $276 billion by 2020.

By all accounts, however, we are still in the early days of IoT adoption, with particularly strong interest in industries such as discrete manufacturing, so-called 'smart agriculture' transportation, and the energy sector. And while some companies are reporting IoT successes, most firms are just beginning to explore their options via small incubator projects.

And that’s a wise move because here’s the rub: It is easy to get excited about the potential of IoT and overlook the simple fact that networking boatloads of new “things” vastly complicates the job of managing those things. If the job of a sensor is to report on the health of a component, what is reporting on the health of the sensor?

If the sensor is one of thousands and your business now swings on the performance and status of those sensors and their cloud-based delivery mechanisms, what’s to keep a service glitch—and there will always be glitches—from resulting in a domino effect across the network, through the data center, and maybe even into the company boardroom? 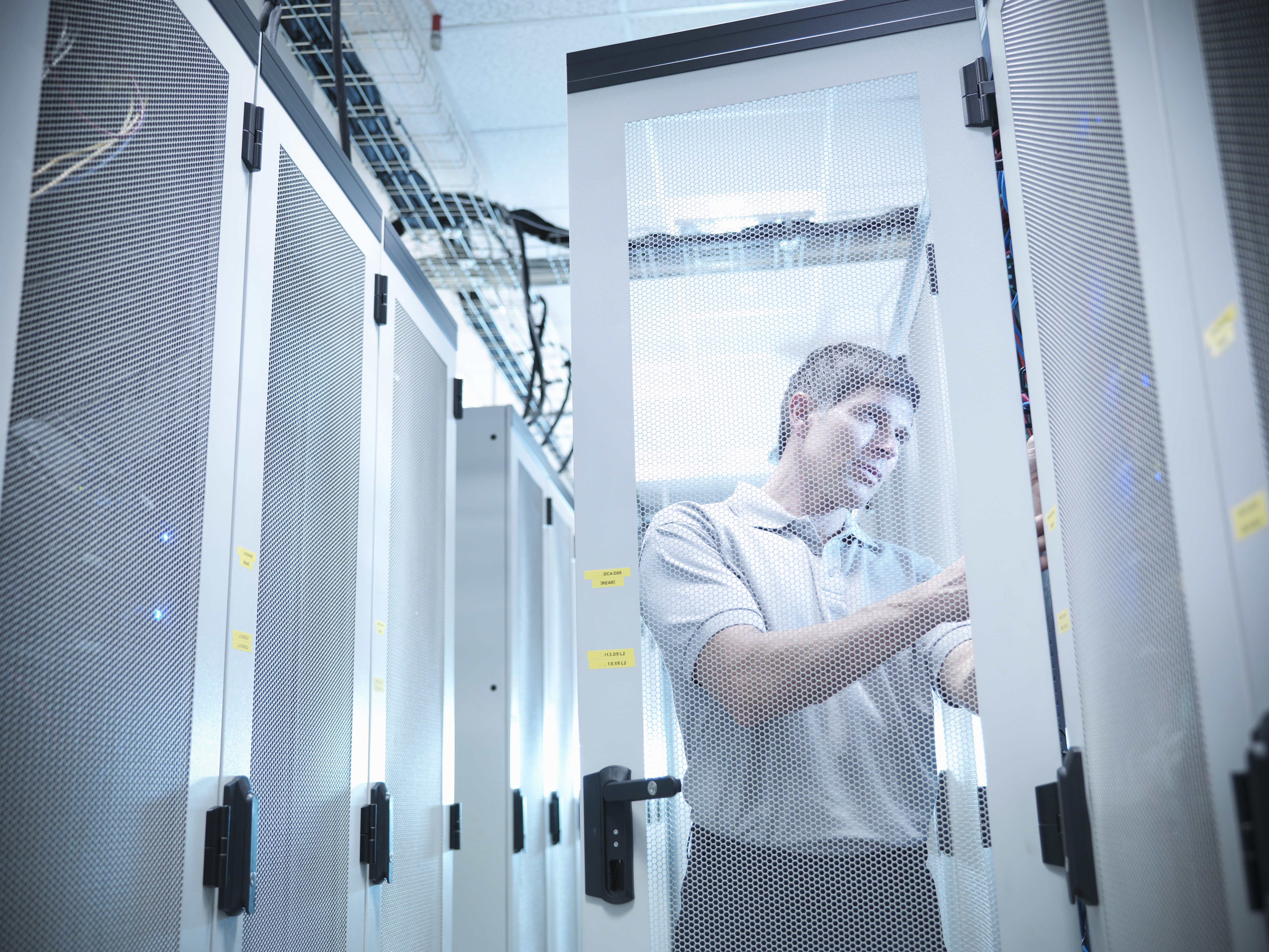 Traditional IT downtime can be costly enough—estimates for one hour of outage range from $100,000 to $5 million—but the stakes will be higher for companies that successfully leverage IoT, given the critical role the technology will play. If you sell customers on the ability to predict the outage of the equipment you supply, what is the cost if and when you miss the warning signs and things go awry? When the technology you counted on to realize a competitive advantage is suddenly pushing customers away?

Pervasive visibility into these dynamic, highly integrated environments will be paramount to maintaining stability and keeping customers happy, but it will require some changes to today’s approach.

The tools used today to monitor business services are too silo'ed for emerging IoT requirements. We have security tools, configuration and log analysis tools, cloud platform monitoring tools, and so on. When problems crop up, everyone rushes in with their little view of the world. The great correlation dance starts, as we manually try to piece together a picture of what is going on.

That won’t work in a world of smart, connected devices, all of which are generating voluminous streams of data that are critical to business services. If we are to realize the full potential of IoT to drive new revenue streams and deliver new customer capabilities, then we’re going to need pervasive visibility into everything that is happening across the different IT domains, from the edge to data center and cloud, and a smarter, data-driven way to act upon what we see.

The key is to achieve a holistic understanding of what is happening so we can more quickly identify the root cause of a performance issue—whether it is caused by a DNS look-up failure, a human mistake, or a security threat—investigate it accordingly, resolve the problem, and document it. After all, IoT sensors don’t call tech support when business services break, so we are going to have to use data-driven approaches to fill the gap. The key is to use wire data to create contextual metadata that is ready at speed. Known as smart data, this method generates real-time answers to assure service delivery and security for large, complex environments, which are only going to become larger and more complex with IoT.

How complex? Consider efforts underway to embed sensors in clothing, which some conclude will lead to some 10 billion items being switched on. Try to correlate that.

~Written by John Dix. John is an IT industry veteran who has been chronicling the major shifts in IT since the emergence of distributed processing in the early ‘80s. An award-winning writer and editor, he was the editor-in-chief for NetworkWorld for many years and an analyst for research firm IDC.

Gain the Edge! Join us in Florida for NETSCOUT's Technology & User Summit.