As COVID 19 swept across South America and pressed countries in the region to go into quarantine, many organizations began to acknowledge that there was an uncontrolled increase in DDoS attacks throughout the area. One of the largest companies in the energy sector was finding that their mitigation capacity was consistently being overwhelmed by the attacks and were looking for help to ensure that they could continue to offer availability and services to their internal as well as external customers.

Due to a strong ongoing relationship, NETSCOUT was asked to come in and assist with the issue. The NETSCOUT team suggested a layered defense strategy augmenting their current mitigation capability by employing Sightline with TMS integrated with Arbor Cloud. This layered defense which is endorsed by a variety of analysts provides granular control of the visibility and mitigation of local traffic, while also handling upstream attacks that threaten to overwhelm both local capacity and peering links. They chose NETSCOUT to assist in this situation primarily due to 3 factors.

After the initial emergency engagement to get the current DDoS Attacks under control by employing Arbor Cloud, the organization moved forward with a purchase of Arbor Cloud to protect their system going forward. The implementation effort and initial recommendations around a layered defense provided by NETSCOUT Resources prompted the organization to look at other NETSCOUT products for following reasons:

Because of an established relationship, the organization’s initial instinct was that the NETSCOUT team would be the solution to the ongoing DDoS Attacks. After further inspection through the engagement and exposure to the expertise provided by the NETSCOUT Team, they realized the value the NETSCOUT Team and NETSCOUT products would deliver to their security, operations and engineering teams.

Arbor TMS is a powerful DDoS mitigator that filters out malicious traffic while allowing good traffic to pass through. Step up your DDoS threat mitigation with Arbor.
Learn more

Our Arbor Cloud DDoS protection service keeps your cloud application up and running. Learn more about how our experienced cloud DDoS mitigation providers can help you.
Learn more 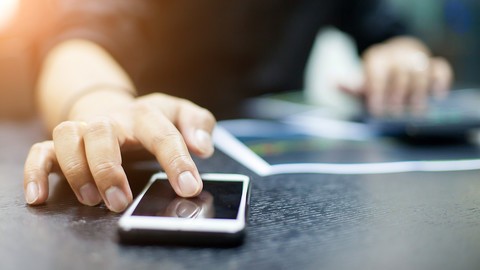 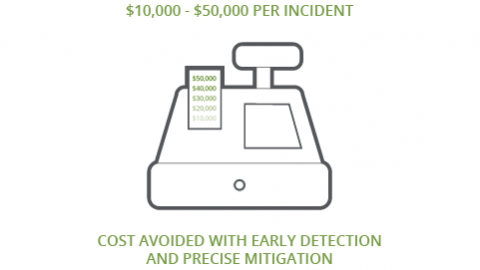 Improvements in the provider’s ability to detect and respond to DDoS attacks, reduced operational overhead with automation and improved customer experience. 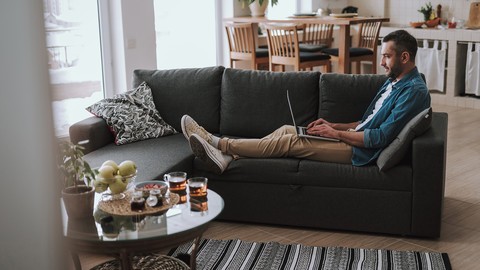 A US based global professional services firm uses Arbor Edge Defense in data centers to provide DDoS protection. The initial push for the AED devices was to provide protection for...