Co-founder, President, CEO, Chairman of the Board 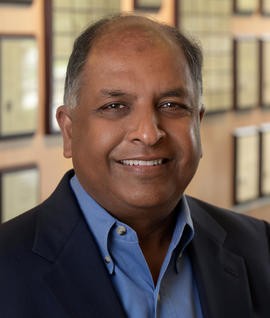 Anil Singhal co-founded NETSCOUT in June 1984 and has served as NETSCOUT’s Chief Executive Officer and as a director on the Company’s Board since inception. In January 2007, Mr. Singhal was appointed Chairman of the Board and has been serving as NETSCOUT’s President, CEO, and Chairman since that time. In his current role, Mr. Singhal is focused on providing strategic leadership and vision, as well as setting operational priorities for the Company’s management team. Mr. Singhal’s vision of “traffic-based instrumentation” has guided NETSCOUT’s product direction and focus for the past three decades, helping to shape the evolution of the industry in the process.

Under Mr. Singhal’s leadership, NETSCOUT has grown substantially during the past three decades, completing its initial public offering in 1999 and reaching nearly $400 million in revenue in the fiscal year 2014. The company is now over $1 billion in annual revenues, following the transformative acquisition of Danaher’s Communications Business, in July 2015. He is credited with numerous innovations in the field of network traffic monitoring and analysis that have helped us gain several industry accolades. During the past decade, Mr. Singhal has also been an instrumental part of our strategic acquisitions that have fortified and enhanced our technology, customer base, and go-to-market capabilities. Mr. Singhal has earned notable recognition for his entrepreneurial success, including the TiE (The Indus Entrepreneur) Boston Lifetime Achievement in 2013, Enterprise Bank’s 2013 George L. Duncan Award of Excellence, and Ernst & Young’s New England Entrepreneur of the Year in 1997.

Mr. Singhal holds a BSEE from BITS, Pilani, India and a Master of Science in Computer Science from the University of Illinois, Urbana-Champaign. 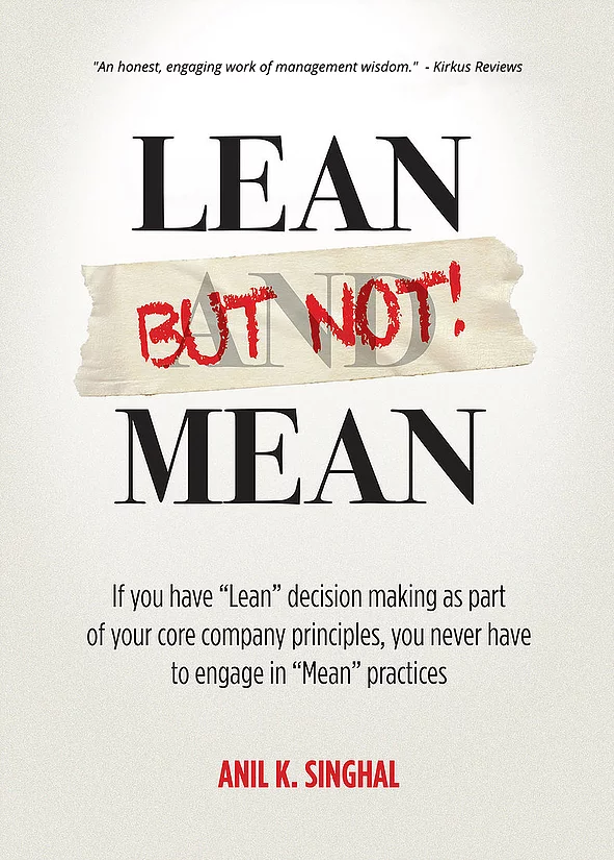 Lean But Not Mean

Lean But Not Mean is a book you’ll read the first time in disbelief, the second time with pleasure, and for years after that as a guidebook to enlighted management and business success. There is no more widely used cliché in modern business than “Lean and Mean.”