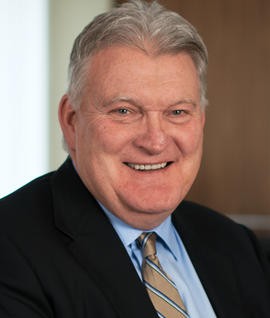 Robert E. Donahue has been a NETSCOUT director since March 2013. He served on the board of directors of Sycamore Networks, Inc., an intelligent optical networking and multiservice access provider, from July 2007 until October 2014. Mr. Donahue served on the board of directors of Cybersource Corporation, a leading provider of electronic payment and risk management solutions, from November 2007 to August 2010. From August 2004 to November 2007, Mr. Donahue served as the President and Chief Executive Officer of Authorize.Net Holdings, Inc. (formerly Lightbridge Inc.), a leading transaction processing company, before it was acquired by Cybersource Corporation in November 2007. Mr. Donahue also served as a member of Authorize.Net’s board of directors from January 2004 until November 2007.