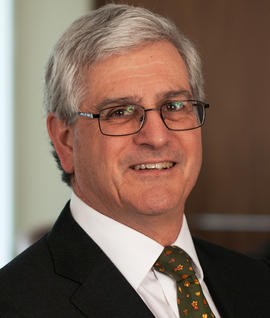 Joseph G. Hadzima, Jr. has been a director of the Corporation since July 1998. Mr. Hadzima has been a Managing Director of Main Street Partners LLC, a venture capital investing and technology commercialization company, since April 1998. Since June 1996, he has also served as Of Counsel at Sullivan & Worcester LLP, a law firm where he was a partner from October 1987 to June 1996. Mr. Hadzima served as Senior Vice President and General Counsel of Quantum Energy Technologies Corporation, an energy and environmental products research and development company, from June 1996 to December 1998. Mr. Hadzima is also a Senior Lecturer at MIT Sloan School of Management.