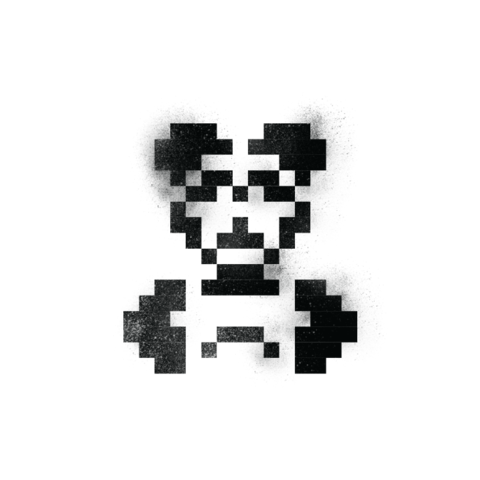 Panda Banker is based on the Zeus malware family. One of its main functions is stealing user credentials, account numbers, and ultimately money from financial institutions. It does this by using a technique known as “man in the browser” along with “webinjects” that specify what websites to target and how. This banking malware was first seen in the wild in the beginning of 2016 (version 2.1.x) and has had consistent, incremental development since then. While some details have changed, our “Who Let the Pandas Out? Zeus, Zeus, Zeus, Zeus” blog post is still a good introduction to the technical details of the malware. Panda Banker is sold as a kit on underground forums so there are multiple users of the malware. Cybercrime threat actors tend to focus their campaigns on particular countries—usually dependent on their ability to convert stolen credentials and account details from those locations into real money. Over the years we’ve seen Panda Banker campaigns focus on financial institutions in: Italy, Canada, Australia, Germany, United States, United Kingdom, and now Japan.

A new version of Panda Banker, version 2.6.6, was observed being distributed in the wild on March 26th:

Compilation date: 2018-03-26 09:54:57 While we didn’t see any significant changes to the malware itself (possibly just a “bug fix” release), the campaign using this sample stood out for two reasons:

Command & Control (C2) The C2 servers configured for this sample are listed below:

An example, redacted webinject for this campaign looks like the following: [caption id="attachment_9530" align="aligncenter" width="700"]

Example webinject targeting Japan.[/caption] The webinjects in this campaign make use of a “grabber” / automated transfer system (ATS) system known as “Full Info Grabber” to capture credentials and account information. As can be seen in figures above, the threat actor is using a path of “jpccgrab” possibly meaning “Japanese credit card grabber”. Given the targeting, this name makes some sense. Distribution (update March 28, 2018) Security researcher kafeine has released more details on how this threat is being distributed in the wild: a malicious advertisement (malvertising) is redirecting victims to a RIG exploit kit which is distributing the Panda Banker malware.

Japan is no stranger to banking malware. Based on recent reports, the country has been plagued by attacks using the Ursnif and Urlzone banking malware. This post was our first analysis of the first Panda Banker campaign that we’ve seen to target financial institutions in Japan.