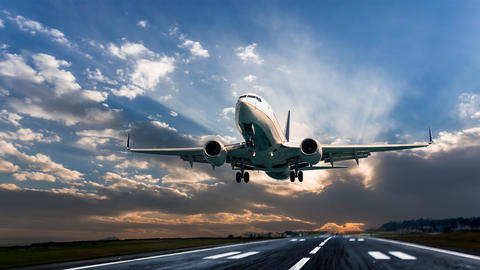 Airlines and the airport industry in general are highly lucrative targets for APT groups; they are rife with information that other countries would find useful.  NETSCOUT data from 2019 shows airport and airline targeting remains strong and steady, with Russian, Chinese, and Iranian APT groups attempting access. Not only do we see state-sponsored threats targeting the industry, we also see a large amount of DDoS attacks, which we’ll cover in a follow-up blog (Part 2).

•    Airlines and airports are targeted by APT actors regularly as they possess a wealth of information on people, logistics, business, and intellectual property.
•    Airlines and airports are critical infrastructure entities with security concerns that extend far beyond physical security of passengers.
•    Substantial theft by APT groups has already occurred; the information now in the hands of adversarial states is concerning.

Airlines and airports are targeted by APT actors regularly, although it’s usually the intellectual property theft from airplane manufacturers that gets the most attention.  There are many reasons why the airline industry or airports themselves would be targets of APT:

How to Protect Yourself

The world relies on air transportation and that need continues to grow even as newer, larger aircraft are made and put into circulation. The need for air travel is even greater for VIPs that must get from point A to B quickly. The dependence on this form of travel and the heightened interest from APT actors poses a significant threat that must be taken seriously. No matter the reason for the targeting, the adversary often uses very similar tactics to acquire information in varying forms and thus following some of the best practices laid out above, organizations can evaluate their own security posture to ensure they are taking proactive steps to mitigate the threat to their customers, intellectual property, and their infrastructure. We’ll see in a follow-up report that APT are not the only interested parties that target this industry, but that DDoS is a very real threat to be taken seriously.