Defend Your Network At Scale With Smart Protection 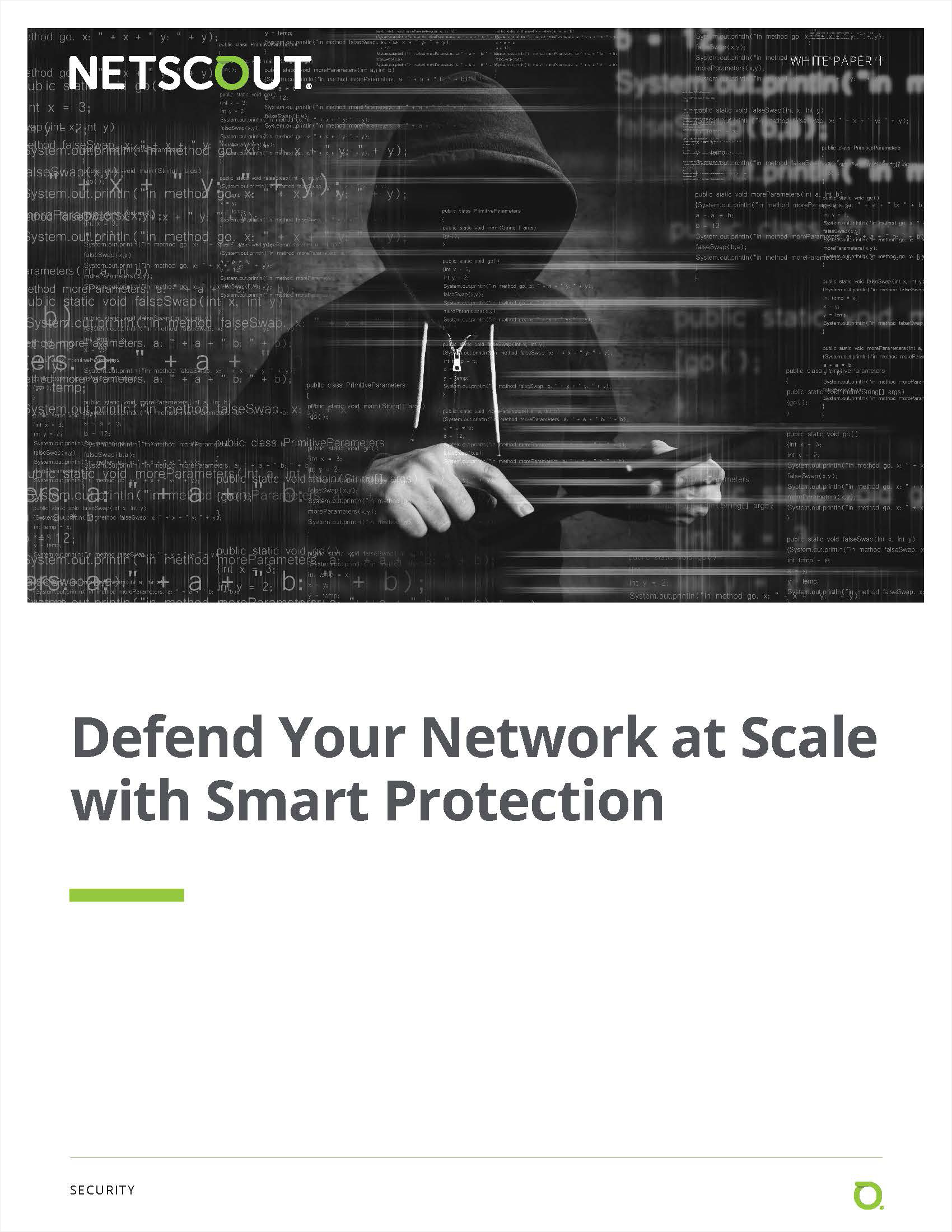 For network operators, DDoS attacks are a daily occurrence. According to NETSCOUT® research, there is no sign of this changing as DDoS attacks continue to increase in frequency, size and most concerning – complexity. It’s imperative for network operators to detect and mitigate DDoS attacks as soon as possible to reduce impact on their own or their customers’ network/ online services. As this paper will discuss, there isn’t a silver bullet when it comes to DDoS attack protection; there are different methods to mitigate a DDoS attack - each having its pros and cons depending upon the nature of the attack.

Read the whitepaper and learn how to detect and intelligently orchestrate mitigations for all types of DDoS attacks. Optimize your mitigation infrastructure to its fullest!